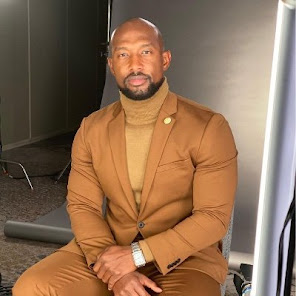 There hasn't been an interesting storyline for the spouses of RHOA since the departure of entrepreneur and tastemaker Peter Thomas. Peter kept the drama going, had us tuning in for more and made his exit by way of his divorce from former housewife Cynthia Bailey.

OWN's successful reality drama, Love & Marriage Huntsville introduced us to the suave and debonair Martell Holt. The now divorced father of five is currently spending time with RHOA veteran Sheree Whitfield. The two were spotted out and about this summer and most recently this past weekend at two celebrity events in Atlanta. 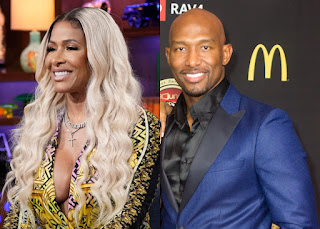 Along with living the single life, Martell has launched Inest Wine and continues his burgeoning real estate career in Alabama. As filming for the upcoming season of RHOA has commenced and Love & Marriage Huntsville' s new season not far behind, it looks like Martell will be gracing our televisions on not one, but TWO networks. We adore a comeback kid and we're always ecstatic to celebrate Black excellence on every level.