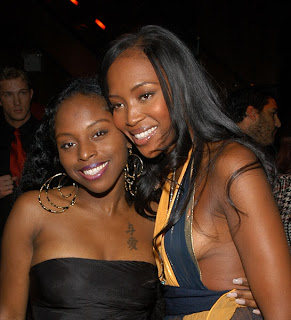 Looks like Inga is actually getting a lot done while locked up. She has a new album dropping next month, Brooklyn Don Diva, and is also communicating with her fans via new website www.freefoxybrown.com. She states:
“I devoted my career to building an affinity with my fans who have supported me unflinchingly and no barbed wire fence or prison wall will stop that. I am in great spirits and very focused, and needed a forum to communicate to the people.”
Well if she were only in great spirits and focused a few years ago she might not be in this situation. That’s great that she has the internet available to her, hopefully there’s no access to a BlackBerry. Free Fox brown, like she has been wrongfully accused of something….Please! 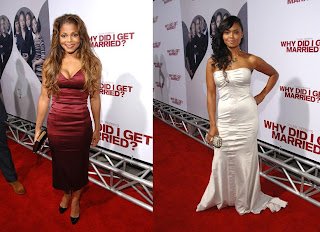