Why Did I Get Married...New York Premiere 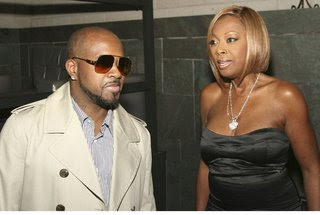 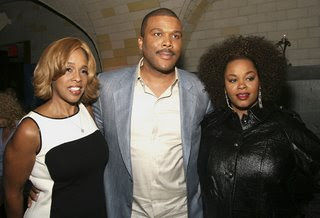 Tyler Perry's "Why Did I Get Married" Premiere descended on New York City last night. The New York premier brought out many celebrities from the film, tv and music industries. They all came out to wish Tyler well (and get some publicity photos too...)
Star Jones, Musiq Soul Child, Gayle King and Jermaine Dupri were all there to cheer on the star studded cast. 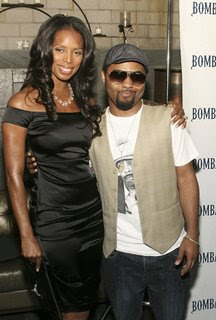 "Why Did I Get Married" arrives in theatres Friday October 12.
(In the words of Madea "Don't Bootleg, pay the damn money and go see the movie")
Email Post
Labels: Movies