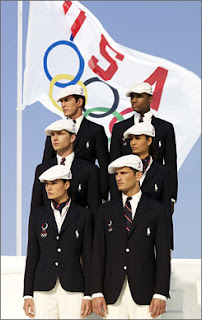 Olympic fashion has come a long way.........
Sports enthusiast and fashionistas alike will be captivated by the stylish attire the athletes will adorn on the field in Beijing.
Many of you may remember Mary Lou Retton's star-spangled leotard in 1984 and Florence Griffith Joyner's amazing style on the track filed that upped the ante on sexy...... 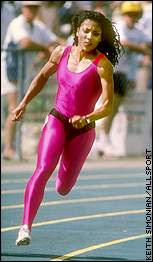 This year's fashion competition seems especially heated, as clothing manufacturers use the games to introduce themselves to China's vast, increasingly prosperous population. Famous brands that will take center stage at the games. Speedo is looking to score with its aerodynamic LZR Racer swimsuits, Adidas and Nike are going head-to-head in an attempt to establish world dominance in athletic gear. 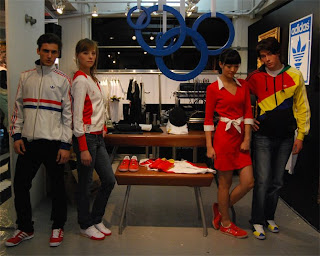 Adidas is outfitting staff, volunteers and officials, while Nike is dressing the U.S. track, basketball, softball and BMX teams as well as many of the best athletes from China and Russia. 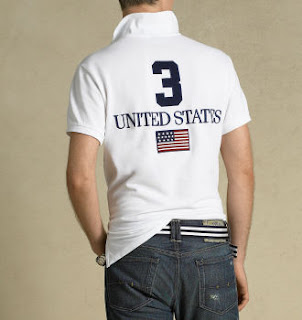 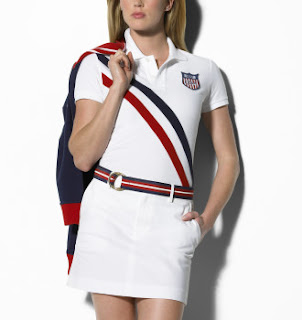 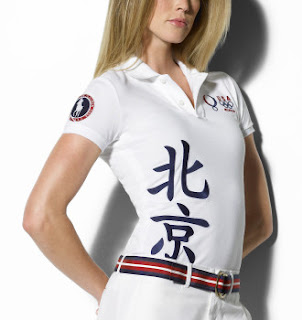 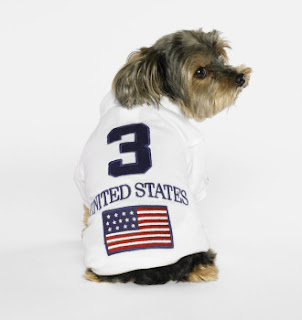 Joining in the spirit of the Olympics, Gucci has released photos of their “8-8-08 Limited Edition” which is completely dedicated to sports. The collection, created by Frida - Gucci’s creative director - consists of eight pieces of each item. 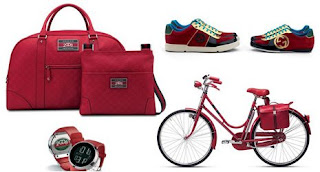