Not Your Typical Housewives..... 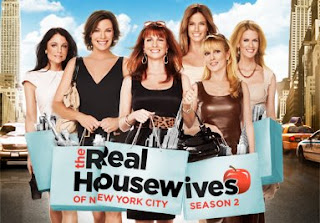 We've recently seen Bravo's hit TV series "Real Housewives" take off in a big way....
The sassy divas sashay onto the small screen minus the apron or duster, instead they rock the hottest stilettos, trendy designer frocks and are often seen dripping in diamonds. And they call themselves Housewives??? Basically Bravo created a reality mega-hit when they decided to take a few glamorous wives of professional athletes, celebs and wealthy businessman and feature their fabulous lives on television for all the world to see. While many viewers tune in for the cat fights and socialite events, Fashionistas like yours truly....Tune in for the fashion!! 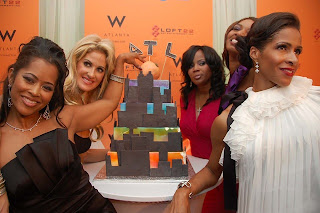 The Southern Belles of Atlanta balance fast-paced social calendars, family and careers, while hitting the Atlanta scene toting high-end designer handbags and rockin' the season's hottest couture collection. Original cast members, Sheree, NeNe, Kim, Lisa and Deshawn hit the mall in heels and lunch at some of the hottest locales in Atlanta. 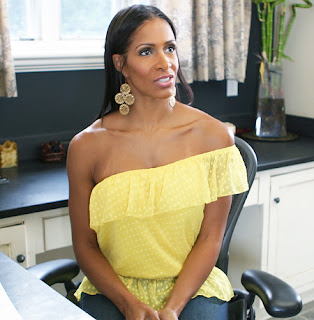 Last season we watched Sheree go though a divorce, put the finishing touches on her long anticipated clothing line. And did we mention the chick is fab!!! 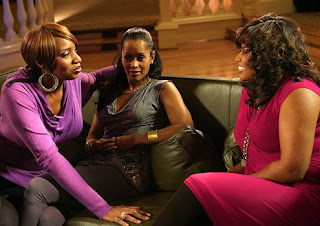 Not to be outdone... NeNe, Lisa and Deshawn hold their own in the style game.... 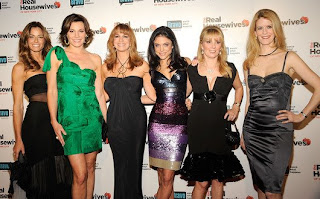 The dynamic group from the Big Apple manages to pick up where Sex and the City left off with their frolicking in the Hamptons, front row seats at Fashion Week and charity fundraising galas. 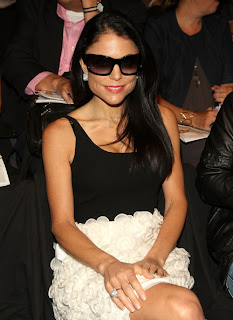 Fan favorite and recently divorced housewife Bethenny Frankel dons Manolos during the day while searching for Mr. Right at night, hitting the Manhattan social scene, writing books and whipping up natural recipes in her kitchen. Now how' s that for a Real Housewife??? 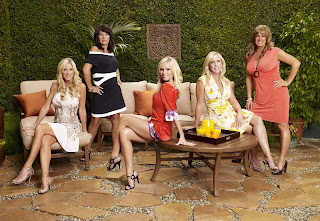 Last but not least, we take a look at the fabulous tanned beauties of the OC (Orange County). They build business empires, swing by Botox parties and juggle family life in stilettos and Oscar de la Renta gowns. Their friendship is bound by the trials and tribulations of living in sunny California, divorces/seperations, troublesome kids and juicy secrets.

Who's your favorite Housewife??