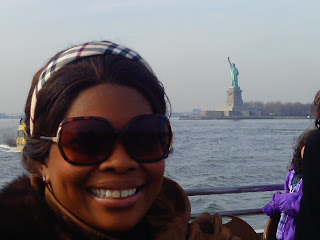 This past Saturday, Tres Chic Style headed to Pier 83 in New York City to hop aboard the 2nd Annual Circle Line Santa Cruise. I haven't been on the Circle Line in years, so naturally I was excited and eager to share with my little one.

Explaining being a boat with Santa to a 6 year old can be quite a daunting task. He began with the how's , the why's .. and why is Santa leaving the North Pole so soon? The quick thinking mommy assured him Santa could be everywhere and today he just happened to cruise along the Hudson with us! 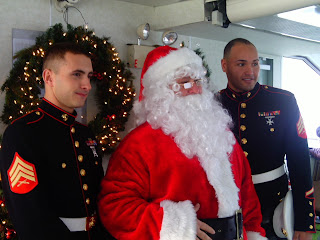 Moving along... We boarded the ship at 10:30am to be greeted by two U.S. marines who accompanied the vessel on behalf of Toys for Tots. In addition to the nominal fee of $3, guests were encouraged to donate an unwrapped toy to benefit Toys for Tots. What an awesome way to give back! 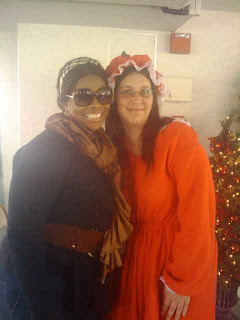 Along the trip I had the opportunity to meet Mrs. Claus.... She was so gracious and told me how exhausting it is the North Pole this time of year!
The Circle Line ﻿offers amazing views of The New York City Skyline, Jersey City and The Statue of Liberty. In three hours you'll cruise along some the ciy's best sights. We were able to snag some amazing photos of the Brooklyn & Williamsburg Bridges, Ellis Island and The Domino Sugar factory. 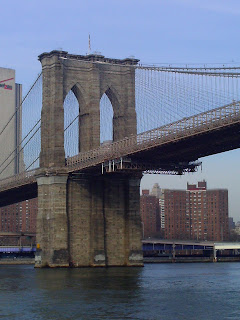 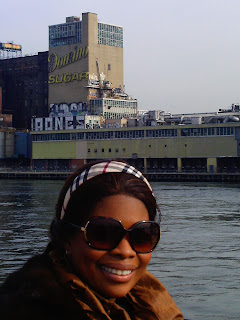 The old Domino Sugar factory....﻿
Later I headed down to peek in on the big guy with my list in tow! The kids were ecstatic on the lower deck and anxiously awaiting their photos with Santa. ﻿ 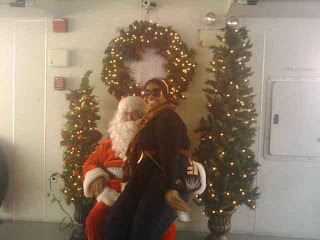 I'll take a pair of Manolo's a chocolate Kelly bag and a luxe vacation in St. Barts. and.... well Santa got the point! 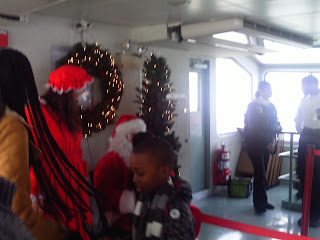 Three amazing hours later we made new friends, snacked on some delish treats, caught an up-close glimpse of the city and reveled in all the joys of the holiday season. 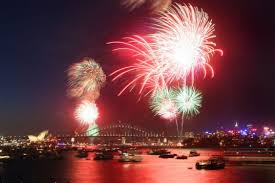 ﻿
Don't forget, just because Santa's left the Hudson, there's still so much for Mom's & Dad's to do for the New Year and the rest of 2011!
The Circle Line is bringing in 2011 with a BANG! For an all-inclusive price of just $140 you can hop aboard and watch New Years Eve Fireworks along the Hudson, indulge in delectable Hors D'Oeuvres, Full Open Bar along with party favors and a champagne toast at Midnight! Ideal event for couples or grab a few of your BFF's and get the party started for the new year.
Click Here for additional information and to purchase your tickets...
Email Post
Labels: Chic Mommies Events Holiday Lifestyle