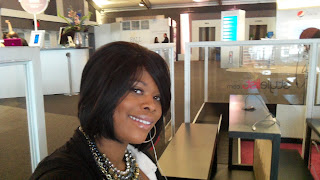 The last OFFICIAL day of  New York Fashion Week is upon us...
It's been such a magical journey thus far, amazing shows, meeting and networking  new folks and fellow fashionistas were definitely the BEST part!

Yesterday I headed on over to The Metropolitan Pavillion to glimpse the celeb designer rock star Indashio. We adore Indashio and have come to expect such grandeur and sheer excitement at his shows.

The Dish: The collection was entitled "Gaudy" and in true Indashio style delivered just as promised. The line was inspired by iconic performer Liberace and Trident Vitality Gum.. Yes, we said Gum! Indashio partnered with Trident Vitality who happened to be looking to work with a fashion brand in the launch of their stylish and chic new packaging designed for fashion and lifestyle centered individuals.
Indahsio  delivered amazing looks, complete with celebrities a gospel choir and the signature Indashio style and energy that invigorates each and ever Fashion Week. 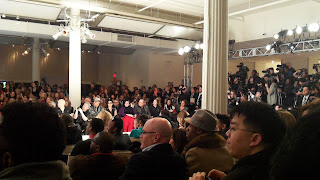 The crowd was ecstatic from the very moment the lights went dim.... 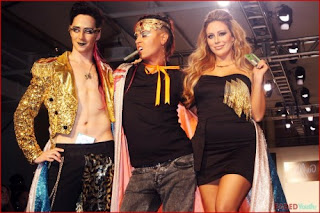 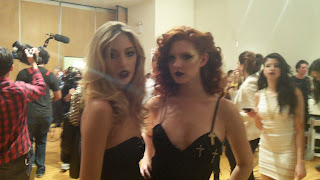 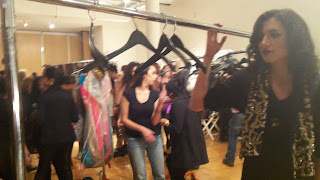 ink... cosmetics, LLC said…
It was so nice meeting you! Thanks for your patience while I finished Indashio's makeup. Hope you loved all the celebrity makeup looks we did! Can't wait to see your video! XOXO Active Duty Military Diva and Celebrity Makeup Aritst/Owner of ink cosmetics - ANNA CASTILLO
February 18, 2011 at 1:16 PM