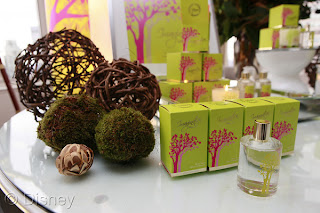 Disney Store announced the launch of its new fragrance collection, a captivating array of scents and associated products, each inspired by some of Disney’s most timeless and beloved characters and stories. The premium personal fragrances, home scents, candles and unique gifts were created in conjunction with some of the world’s leading fragrance houses, perfumers and an award-winning design team.


“The power of fragrance is truly magical - it can evoke memories and convey dreams and aspirations. Disney’s rich heritage and most beloved characters also have that same allure”, says Jim Fielding, President of Disney Stores Worldwide. “With the launch of Disney Store’s own fragrance collection, we’re touching all of the senses for the first time in a uniquely Disney way.” 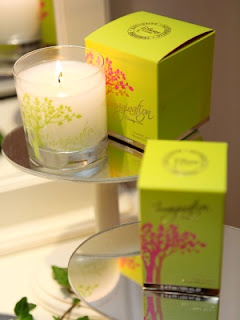 Imagination, the signature fragrance used throughout the newly designed Disney Store, is described as an enchanted forest of sequoia trees, cool moss and green leaves. Inspired by the trees that line the route of the magical path within the new stores, the fragrance gives the sense of being in an enchanted forest.


It’s a timeless scent inspired by nature that instills a feeling of natural calm, allowing the imagination to soar.
Imagination products are available as home fragrances, including candles and room scents, in Disney Store locations nationwide in June 2011. 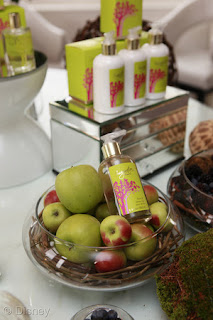 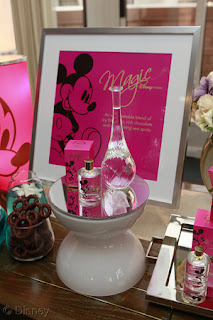