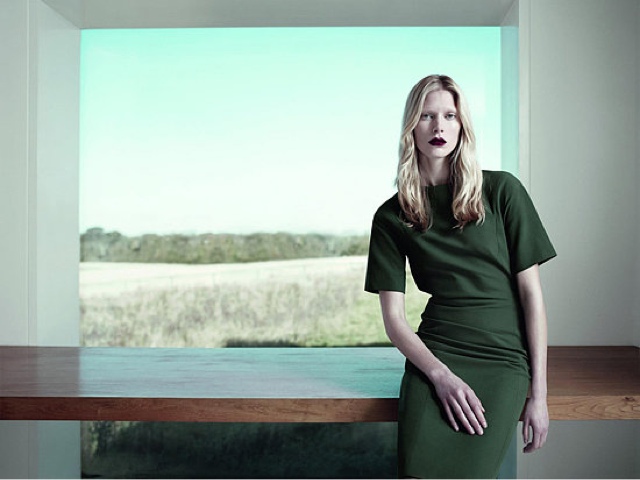 Beloved Swedish chain H&M announced today it's major plans to expand H&M's footprint in the states. The European exclusive brand Cos and is new label & Other Stories will be making it's way in the fashionable lives of Americans.

H&M has 2,800 stores across the globe, with a mere 269 in the U.S. According to the retailer's U.S. president Daniel Kulle, "Everything is in the Works". H&M is launching 10 additional stateside stores and bringing the home collection to a few stores, including the Boston, New York & New Orleans stores later this year.
Email Post