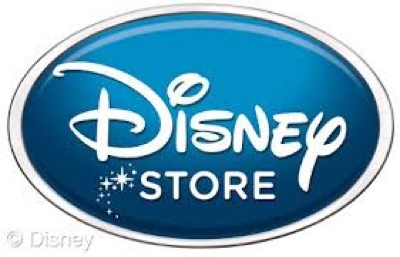 Disney Store at Fashion Show Las Vegas
3200 Las Vegas Blvd. South
Las Vegas, NV 89109-2692
As a native New Yorker a visit to the Disney store is similar to a day trip to the Magic Kingdom (sans the rides). Like Seriously! The chic kids have enjoyed many afternoons and evenings inside "Imagination Park". We were even afforded the opportunity to attend a media tour of the store prior to the Grand Opening in 2010. 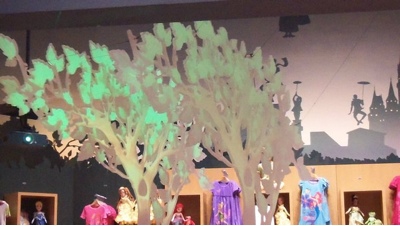 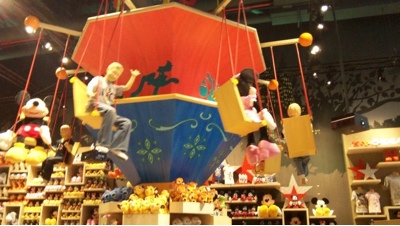 Imagination Park is the brainchild of Apple's CEO Steve Jobs. in 2009 when the retail industry was experiencing lackluster success Disney was planning a major re-haul of the Disney store experience. The brand's traditional approach of displaying row after row of toys and apparel geared to Disney franchises were delivered a  high-tech makeover and incorporated into a new array of recreational activities.
The goal was to ensure that children clamored to visit the stores and visit longer. Financial analysts estimate Disney invested about $1 million dollars per store to redecorate, reorganize and install interactive technology. 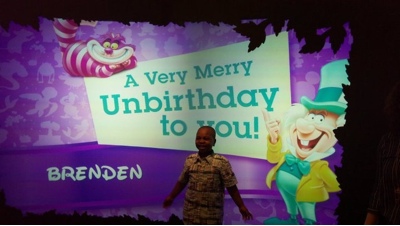 Disney strived to make each child's experience unique (As seen in my son's Very Merry Un-Birthday Celebration). From interactive swing sets, tinker bell flying above the escalators and princess mirrors that actually talked.... A Disney store visit became more of a destination.
I'm ecstatic about the Las Vegas arrival and anxious to relive some old East Coast memories while creating some new ones on the West Coast.
For Additional Information: www.disneystore.com
Email Post
Labels: Disney Shopping Tres Chic Style Kids