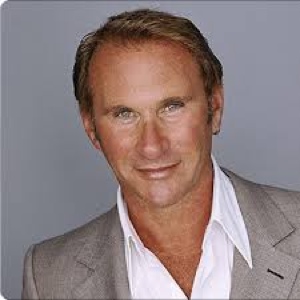 You may have seen Hal Rubenstein at NYFW, on HSN or attending a swanky event in NYC. Aside from his good looks, Hal Rubenstein is the fashion director of InStyle magazine and one of its founding editors.
Hal transitioned from men's style editor of the New York Times Magazine and even created and edited the cult classic Egg Magazine. A recipient of the prestigious Eleanor Lambert Founder's Award from the Council of Fashion Designers of America, Rubenstein is the author of 100 Unforgettable Dresses.
100 Unforgettable Dresses is filled with the stories, secrets, intrigue, and insights behind the most indelible dresses in our collective memories. Featuring looks from the runway, film, television, the red carpet, and the worlds of royalty and politics. 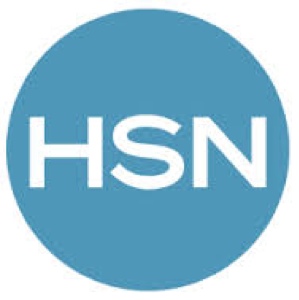 Having been consulted a bevy of notable brands (Hilfiger, Coach, Giorgio Armani to name a few). Hal is making his way over to the designer side with a launch with HSN. HSN’s Martin Vachon described Rubenstein’s collection as “beautifully tailored clothes in comfortable, caressable fabrics, offered in a prism of flattering colors. These are clothes that women will want to own and collect and feel good about purchasing and will enhance her own individual style.”
The collection, priced from $40 to $300, will launch on HSN Sept. 27, as part of the network’s Fall Fashion Series lineup that also includes David Meister, R.J. Graziano, Dee Hilfiger, Twiggy, Iman, June Ambrose, Giuliana Rancic and Iris Apfel.
Email Post
Labels: Celebrity Style Fashion Fashion News Magazines