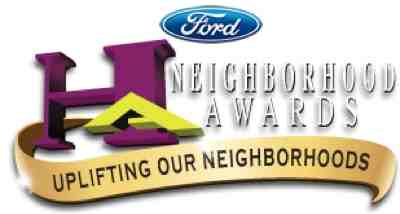 Comedian, radio host, philanthropist and media giant Steve Harvey returns to Las Vegas for another year of uplifting communities, music, comedy and arts via The 11th Annual Neighborhood Awards.
Formerly known as The Hoodie Awards, The Neighborhood Awards are the brainchild of Steve Harvey and television/radio producer Rushion McDonald.  The show honors local businesses, religious/neighborhood leaders, churches, and high schools for their contributions as well as excellence within their own neighborhoods. This award show is best described as the Oscars with an urban flair. The Neighborhood Awards features a diverse and ultra talented group of celebrities, actors, athletes, and recording artists who present 12 non-traditional awards to the stars of our neighborhood. 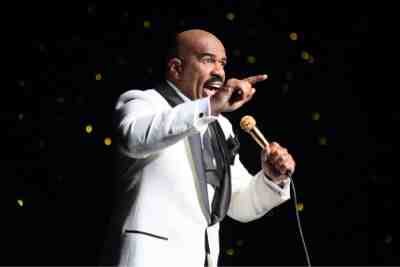 As in previous years, the weekend is filled with a plethora of exciting events for Vegas locals as well as visitors. Attend a LIVE Broadcast at 3am Friday Morning, stop by the Interactive Expo featuring Sheckys Girls Night Out Pavilion and swing by the Celebrity Blue Carpet prior to the Awards Show.
Three days of stellar entertainment and events you don't want to miss.... 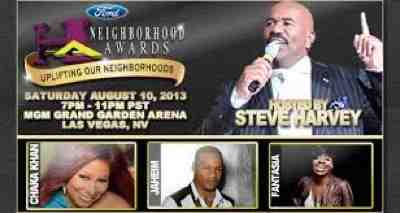