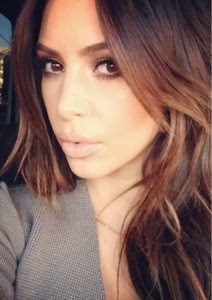 When Kim Kardashian Instagrams the world stops and listens... Well in Kris's head anyways.
Over the weekend the Kardashian powerhouse revealed her brunette locks with the caption "I'm Back" to her millions of followers. Since the birth of North West Kim has been rocking touselled blond tresses along with her new signature "midriff" looks *Insert Side-Eye Here* 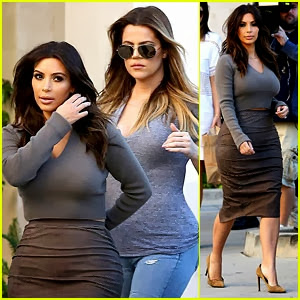 Rumors have been swirling about the possibilities of Kim landing a Vogue cover. Multiple sources have revealed her fiancé and fellow fashion compadre Kanye West has been pestering (yes, we said pestering) Anna Wintour for quite some time about the possibility of Kim gracing the coveted fashion publication. Reports are circling the new brunette look is in preparation for her long awaited photo shoot.... With Vogue! 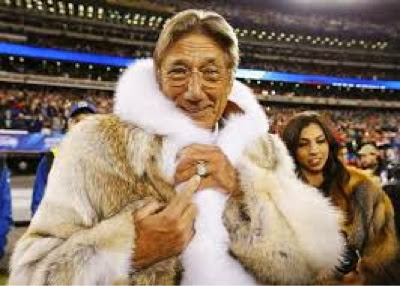 Aside from Alyssa Milano and her football apparel line "Touch" there's never rally been a fusion of fashion and the Super Bowl. Last night in front of million of adoring fans and a few PETA folks, Hall of Famer Joe Namath donned a fox jacket for the coin toss. Twitter immediately erupted and PETA eventually got in on the action with a few tweets of their own. 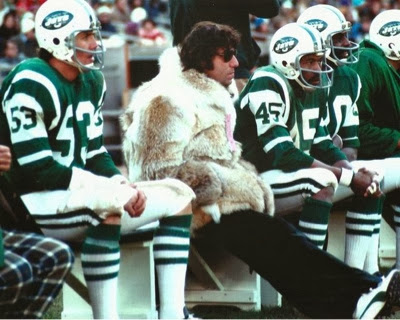 Unbeknownst to many Namath, 70, has been a fan of furs since his heyday in the 1960s, often photographed on the sidelines wearing luxurious minks and foxes. 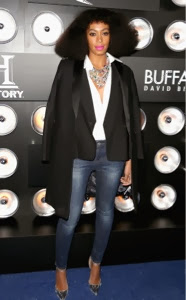 This style chameleon knows as Solange Knowles never fails to keep us amazed at her impeccable sense of style. The younger sister of Beyonce has come into her own and proves she is the REAL deal when it comes to fashion (Take notes Beyonce). This weekend for the big game Solange stepped onto the blue carpet for a Bud Light event delivering us Diana Ross glam. Her retro inspired "Fro" was the perfect accessory to her chic and casual look. We see you Solange!
In other news.....
We're excited about the Cate McNabb Cosmetics website launch TODAY, totalky loving our Kesh Moroccan oil right now, looking forward to Spring and currently reviewing a few fab beauty products you're sure to adore.
Until then.... Stay Chic & Fabulous!
Email Post
Labels: Celebrity Style Fashion Fashion News