WHERE: On the New York-New York Brooklyn Bridge Plaza 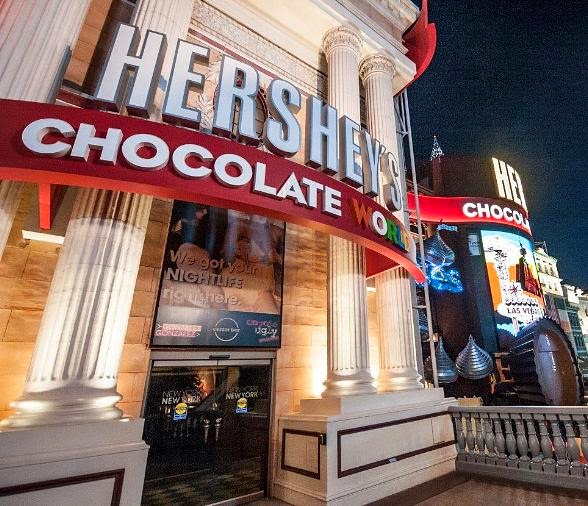