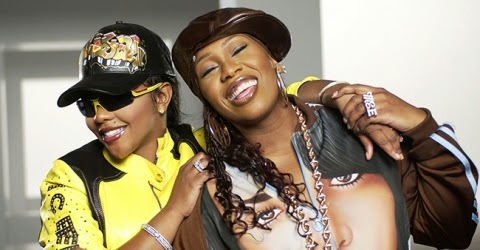 BET and Centric announced Monday, that an epic reunion will.be taking place at the 2014 Soul Train Awards taping on November 7th at The Orleans Arena in Las Vegas.

Missy Elliot,  Lil' Kim and The Brat will take center stage in a tribute to "Legend Award" recipients Kool and the Gang.  The trio along with Angie Martinez and Left Eye of TLC recorded  "Not Tonight", the popular 1997 cover of Kool and the Gang's "Ladie's Night".

Wendy Williams will host the awards show to be broadcast on BET and Centric on November 30th.