In Chic Entertainment: “The Best Man: Final Chapters” Set To Debut On Peacock 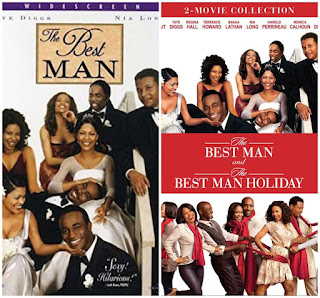 Malcolm Lee promised us it wouldn't be another 14 years for the third installment of his cult classic "The Best Man". Malcom D. Lee and the cast of "The Best Man" film franchise is reuniting for a limited 10 series run that will debut on Peacock. 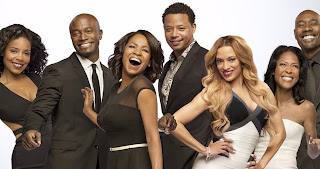 "The Best Man" franchise is the epitome of Black love and friendship. It delivered us an in depth look at the complexities college educated Black individuals face juggling career and relationships. From harboring secrets to figuring it all out while supporting friends you love, "The Best Man" has been ALL that and then some for Black women & a few men too.

No official word on premiere dates but we I promise to keep you fabulous ones notified. This may possibly be the BEST news we've received all year!