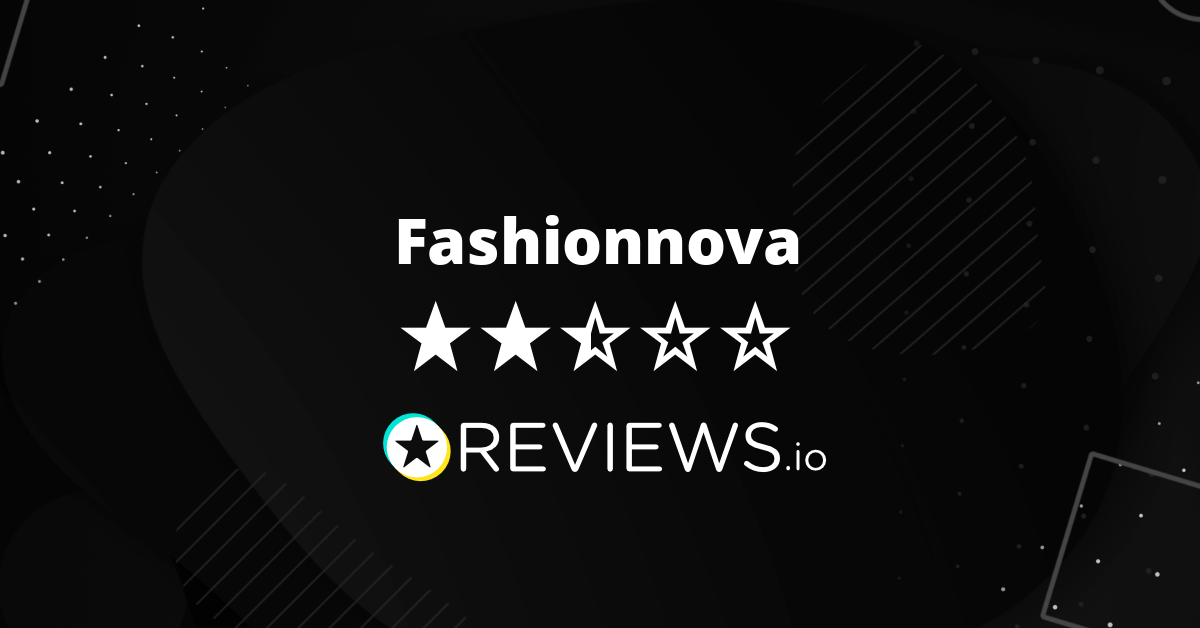 Have you ever posted an online review of a lackluster experience with a brand to never have your comment ever see the light of day?

Well The Federal Trade Commission is changing all that..

The FTC alleged in a complaint that the California-based retailer, which primarily sells its "fast fashion" products online, misrepresented that the product reviews on its website reflected the views of all purchasers who submitted reviews, when in fact it suppressed reviews with ratings lower than four stars out of five. The case is the FTC's first involving a company's efforts to conceal negative customer reviews.

According to the FTC's complaint, Fashion Nova used a third-party online product review management interface to automatically post four- and five-star reviews to its website and hold lower-starred reviews for the company's approval. But from late-2015 until November 2019, Fashion Nova never approved or posted the hundreds of thousands of lower-starred, more negative reviews. Suppressing a product's negative reviews deprives consumers of potentially useful information and artificially inflates the product's average star rating.

This is the second case the FTC has brought against Fashion Nova in recent years. In April 2020, the FTC announced that Fashion Nova agreed to pay $9.3 million to settle allegations that the company failed to properly notify consumers and give them the chance to cancel their orders when it failed to ship merchandise in a timely manner, and that it illegally used gift cards to compensate consumers for unshipped merchandise instead of providing refunds.

Under the proposed settlement of the latest allegations, Fashion Nova will pay $4.2 million for harm consumers incurred. Fashion Nova will also be prohibited from making misrepresentations about any customer reviews or other endorsements. In addition, it must post on its website all